The first bike makers to pick up the challenge of Yamaha were the Danish Wrenchmonkees. "We have been interested in the emergence of other Yamaha projects, such as TMAX and VMAX Hyper Modified," says Per Nielsen, Wrenchmonkees. "We usually deal with older motors, such as the Yamaha SR500 and XVS650, but it was really fun to show what we can do with a modern bike like XJR1300."


"We were determined to point out what could be done with XJR, and how beautiful it could be with a cafe racer look. We wanted to raise the stem and do something that would impress the imagination of XJR fans. " 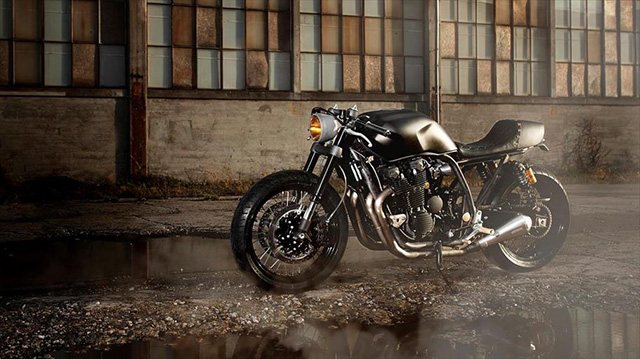 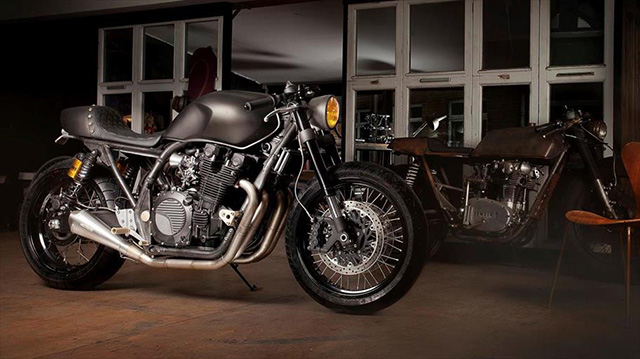 "We hope our bike is a source of inspiration for the XJR owners who want to turn it into something even more special. After making our prototype, we are trying to figure out how to produce XJR1300 kits that allow pilots to play some of our ideas in their garage. Everyone can thus build his Yard Built Yamaha, which will be the mirror of his personality. " Contact Wrenchmonkees www.wrenchmonkees.com .