Deus Ex Machina Italia was born in Milan in 2013 as the first store in Europe and finds in our country fertile soil for the creativity and fun, typical of the brand. Inspired by motorbikes from the late 1970s to all the 1980s, but also from surf culture and fixed-bike bikes, the Deus Ex Machina tribe is spending hours and hours in search of perfection in the care of unique specimens. After revealing to the public in July the Yamaha XJR1300 Back Street Special, named Project X, the latest creation Deus EX Machina is ready to surprise yet.

The source of inspiration for "Eau Rouge" is the legendary endurance bike of the 70s and 80s, and the model is a modern interpretation of the charismatic racing motors. After metabolizing the hard and pure look of endurance bikes, Deus Ex Machina's crew gave a modern look to the 1970s semi-carved style, inheriting its straight and sharp lines. The hand-made saddle, the tank and the "Ciclope" dome have been designed to suggest the image of a endurance bike, though revisited by a fresh, contemporary style. 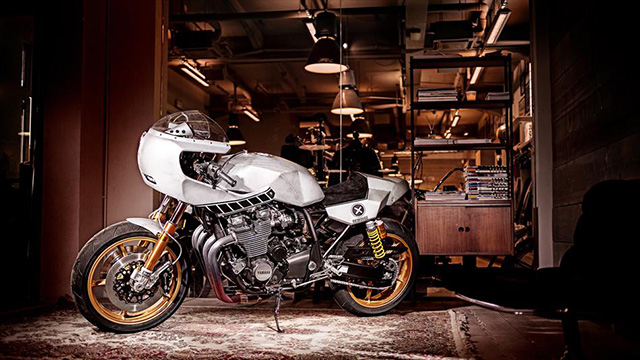 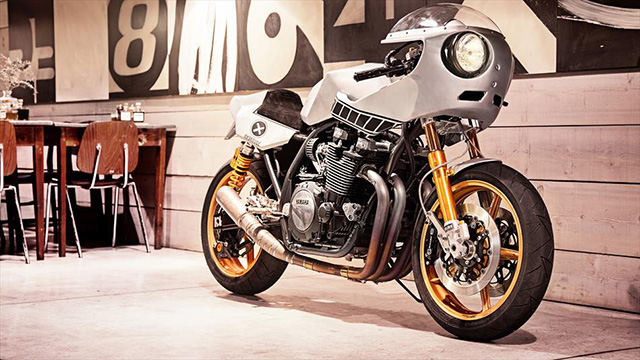 Painted with a special technique that replicates metal naked and decorated with the famous Yamaha "speed block" graphics, this amazing 21st century motorcycle not only has a stunning look but it also employs some of the best components available on the market to make it worthy of its heritage racing. At the forefront, a retro styled Öhlins embraces a gold-plated Marvic wheel, with a fabulous look complemented by solid disks and dumbbell pliers. Moving back to the rear, a massive SC-Project 4 in 1 titanium bumper kicks off its intentions, while the Öhlins double shock absorber and the machined rocker switches are the tribute to legendary racers. Minimalist but aggressive in the look, it does not leave any doubt about the chromosomes of this racing corpse with the back soul. Many drivers today are attracted by the prospect of owning a unique motorcycle, built with their own hands. The motion created by the collaboration between Yamaha and Deus Ex Machina Italia shows that everything is possible with the right approach and with the choice of the best base to work on. 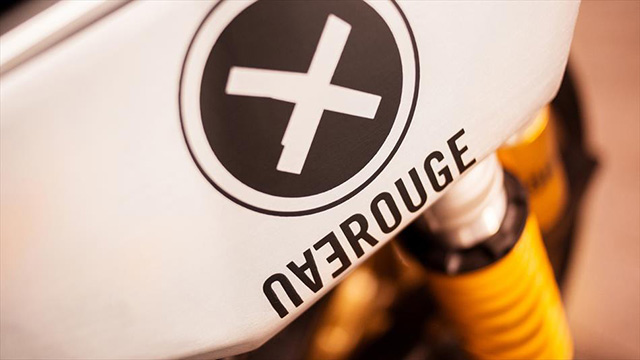 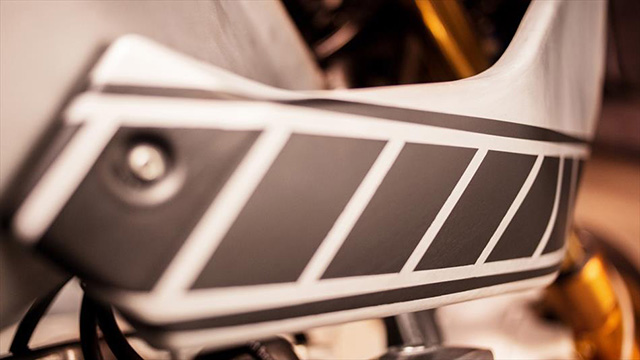 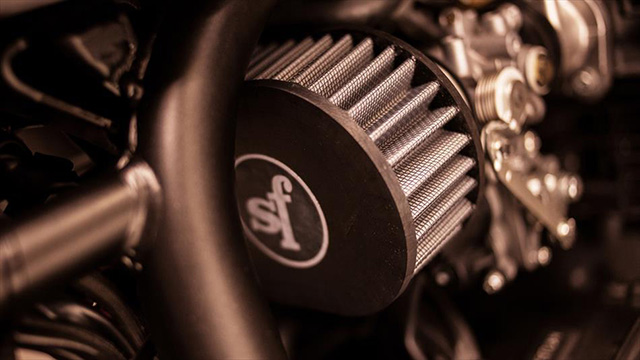 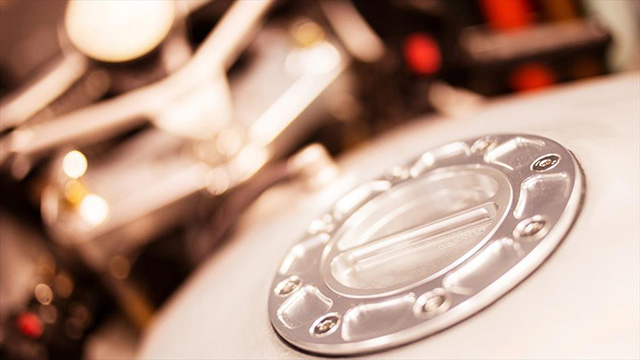 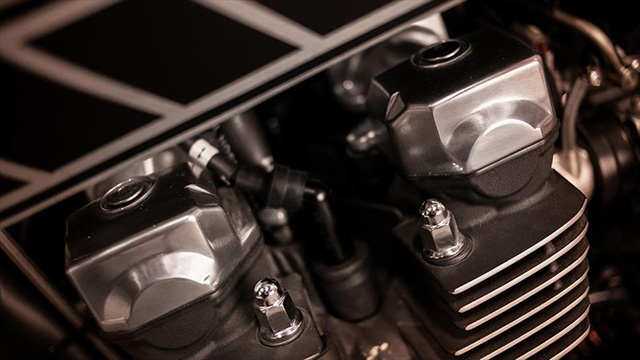 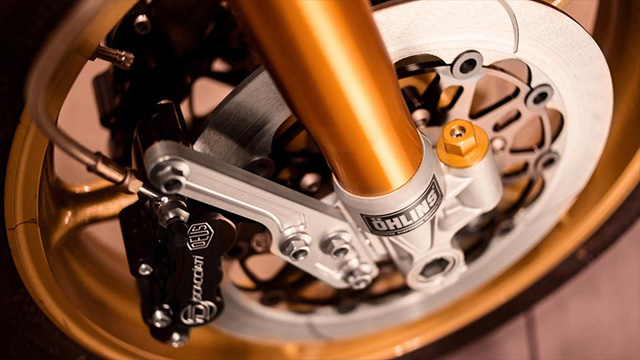 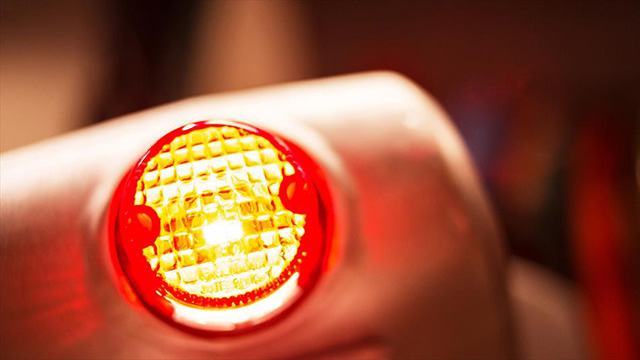 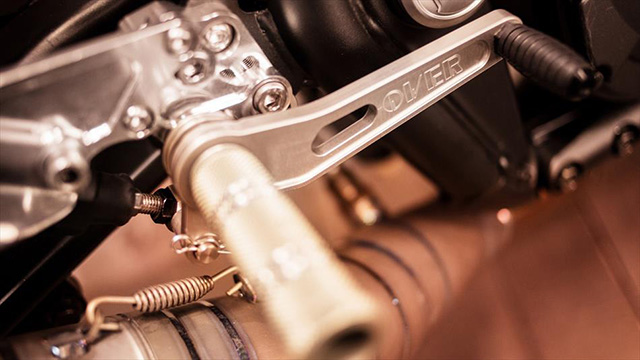 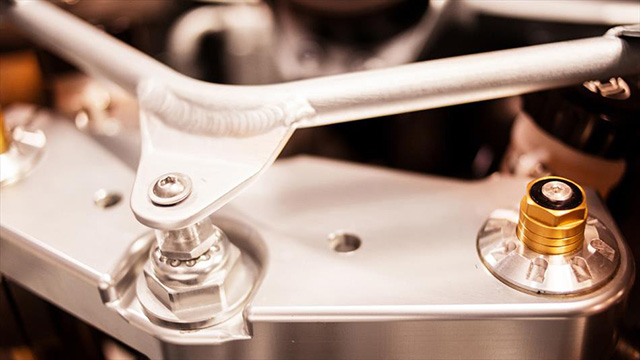 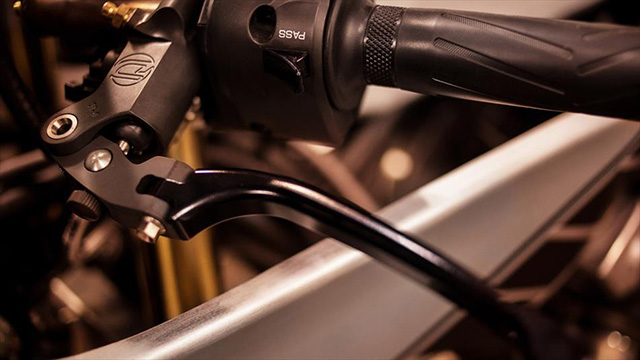 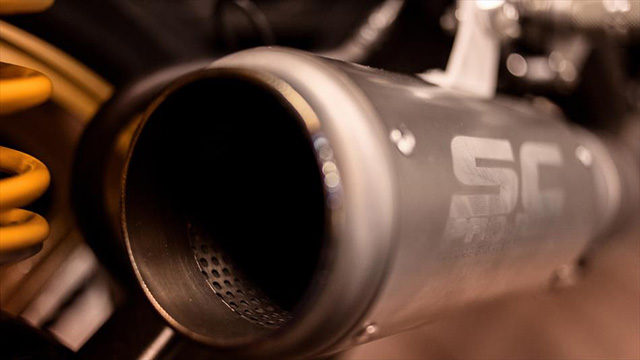 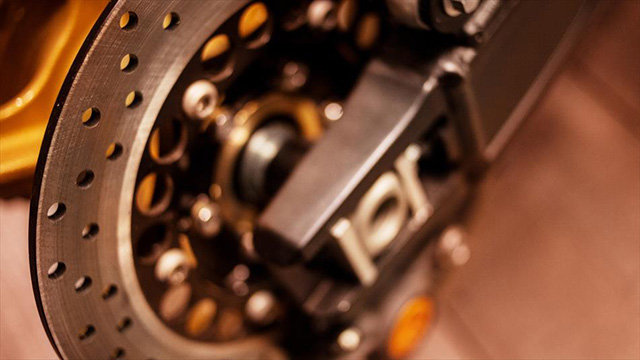