The 20th anniversary of the legendary XJR1300 continues in full swing, with the third Yard Built produced in one year and based on a street icon. Following the footsteps of "Skullmonkee", Wrenchmonkees Yard Built and "Dissident" by itroCkS! Bikes, comes the first creature of Numbnut Motorcycles.


For the Dutch base bike maker based in Amsterdam, Yamaha is not new, because the seat is a stone's throw from Yamaha Motor Europe headquarters. After participating in various motorcycle events and activities in the area, the participation of Dutch preparers at the Yard Built project was only a matter of time. 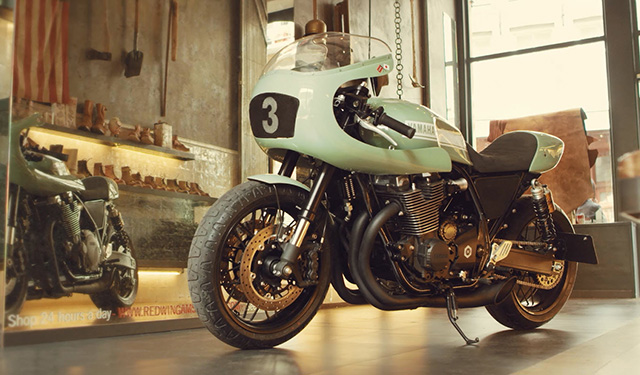 Inspired by a unique spectacle of 1917, the "Botafogo N-Type Special" Fiat's "Botafogo Special" comes full on the Yard Built family. The bike is an impressive custom, built without welding or cutting off the original turbo, but using a mix of ad hoc parts and after-market components.

The project leader Roderick Seibert worked with Gannet Design to assure the motion visual impressions that represented a tribute to the 1917 racing car, like the satin-bored black-rim circles in Boranni M-Ray and the Pirelli Phantom Sport tires, suggesting the mood of the time. 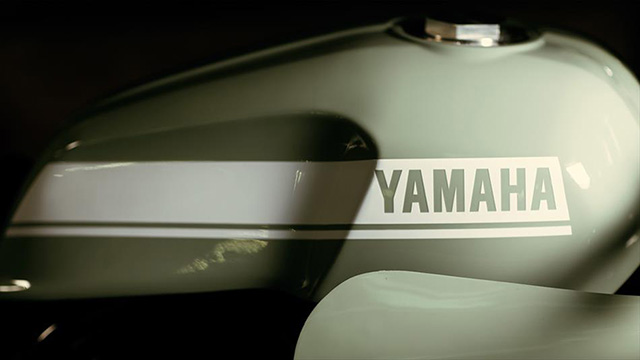 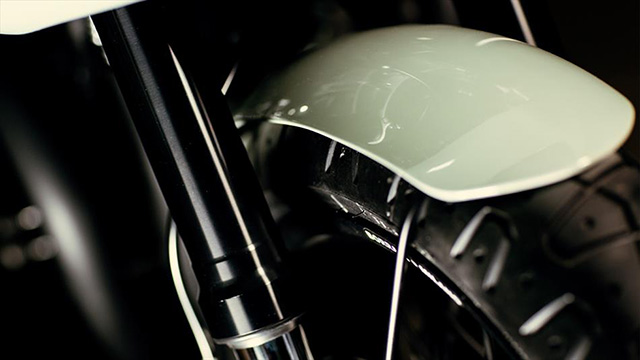 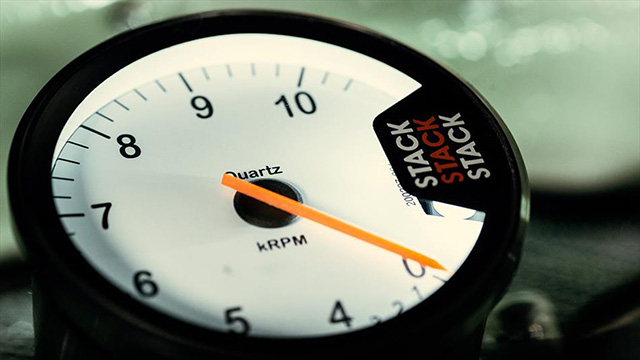 The Stack ST200 tachometer keeps the pilot in close contact with the engine, and the MotoGP style Bike Sport Developments controls everything with the Biltwell knobs. The power is transmitted to the rear wheel by a racing chain RAK 520 that wraps Pinion and Crown Chiaravalli. The rough and angry accompanying soundtrack is the scream of MVS Race Engineering's matte black 4 in 2.

There are numerous other details made in Numbut that complete the bike, such as footrests, brake and clutch levers, paragambe, Ellen Meyer's alcantara saddle, side and saddle covers. 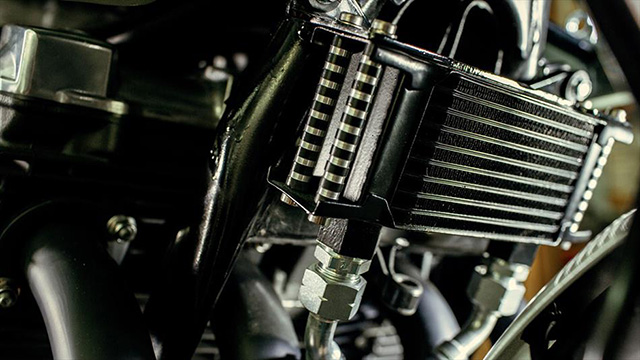 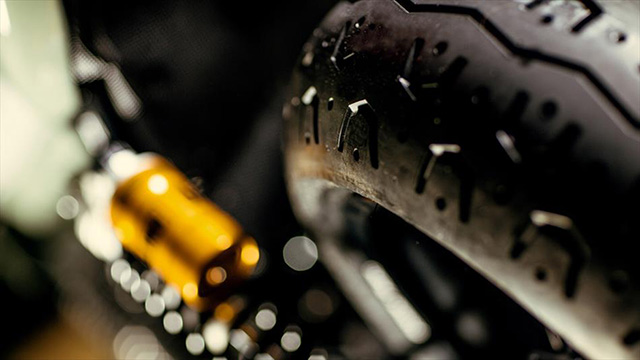 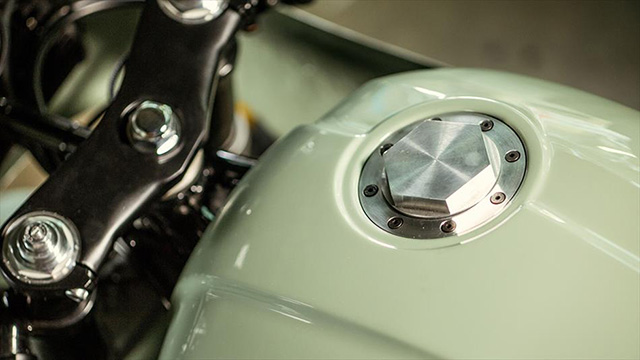 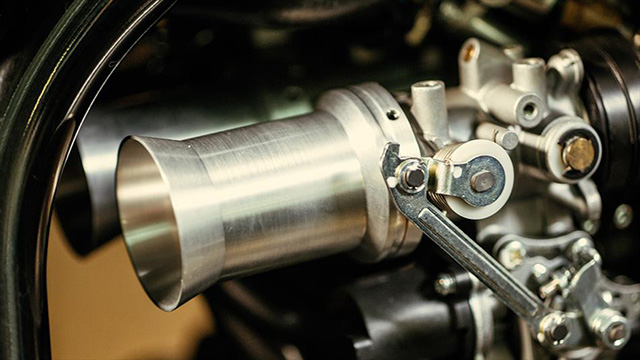 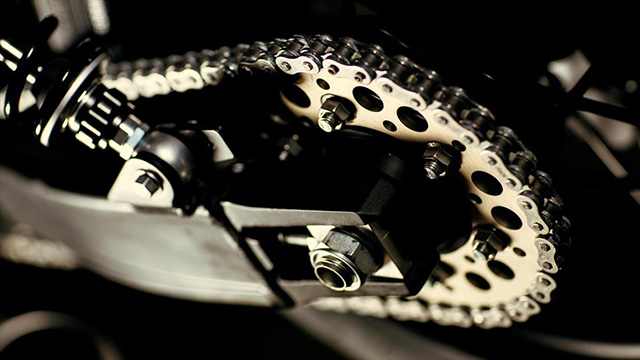 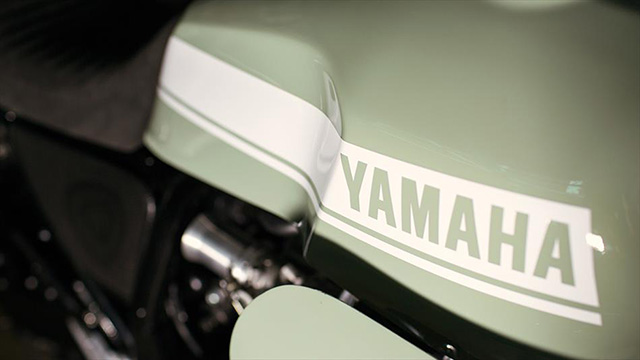 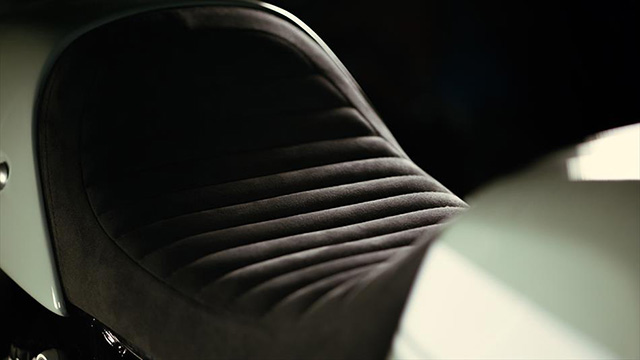 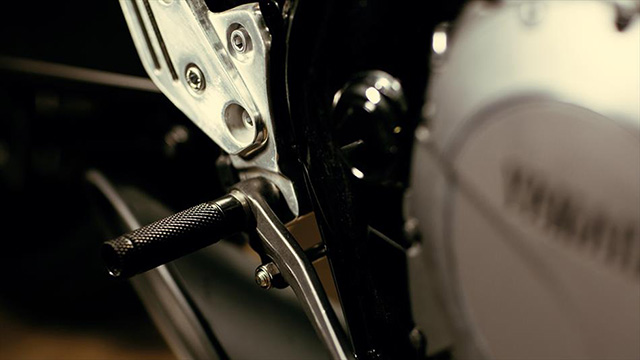 Owners of XJR who want to customize their bike have today a choice of components created by Numbnut Motorcycles, which are added to the options offered by Wrenchmonkees and itroCkS! Bikes.