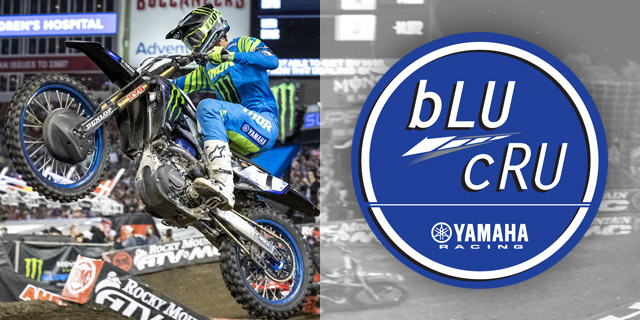 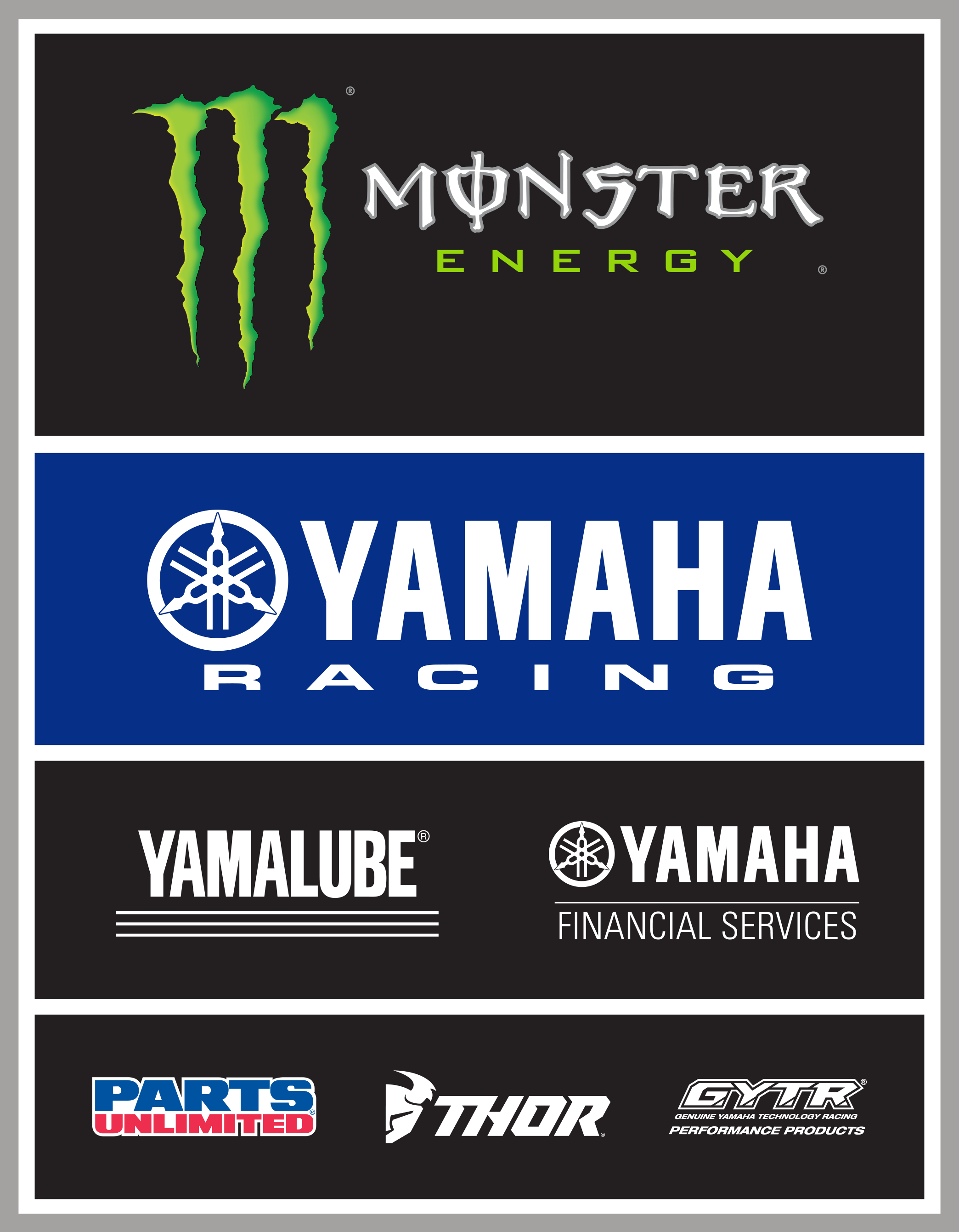 Rider Profile
Levi Kitchen #43
Another one of the team’s fast up-and-coming riders, Levi Kitchen returns with the team for his second full season. The young rider from Washington State capped off his amateur career with a pair of titles at the 2021 AMA Amateur National Motocross Championship at Loretta Lynn’s and was named the Nicky Hayden AMA Motocross Horizon Award Winner. He then made his pro debut at the Pro Motocross RedBud National and showed speed straight away, scoring some solid results inside the top 10.
Although his 2022 season was interrupted by some injuries, Kitchen showed a lot of speed as a rookie, winning his first 250MX moto at Thunder Valley. He also enjoyed a solid supercross debut with a top-10 finish at the 250SX East season opener in Minneapolis but, unfortunately, was sidelined after a crash in the following round. The Washington State rider is ready to return to racing and looks to keep building on his forward progress.

Rider Profile
Stilez Robertson #40
Stilez Robertson joins the team for 2023 and is one of the sport’s top up-and-coming riders. Although it’s been a roller coaster start since his pro debut in 2020, with injuries that have sidelined him from a complete season, the 20-year-old has shown speed up front. Over the past two seasons, he notched a pair of runner-up finishes at the challenging Daytona Supercross and earned his first outdoor overall podium at the 2022 RedBud National. Back to full fitness, Robertson is eager to get back on track and battle for top honors with the bLU cRU.

Nate Thrasher joined the Monster Energy Star Yamaha Racing Team in the Fall of 2020 and raced the final two rounds of the Pro Motocross 250MX Championship. He made his Monster Energy AMA Supercross debut in 2021 and turned a lot of heads by scoring two convincing 250SX wins on a very physically demanding track at the Atlanta Motor Speedway tripleheader. The young Tennessee rider ultimately ended the season seventh in the points standings but, unfortunately, was sidelined during the outdoor season with an injury.
2022 was a building year for Thrasher as he continued to make forward progress. He ended the supercross season on a high note, winning the East-West 250 Showdown at the final round in Salt Lake City, Utah, and securing a top-five finish in the 250SX West points standings.

Rider Profile
Jordon Smith #58
Also joining the team in 2023 is Jordon Smith. The North Carolina rider has three wins and multiple podiums in the 250 supercross class and took the runner-up spot in the 2018 250SX East Championship. Although it’s been a tough few years being sidelined with injuries, Smith is reenergized and healthy. He trained with the team during last year’s outdoor season and is eager to line up behind the gate and fight for a championship.

Rider Profile
Nick Romano #54
Nick Romano also returns with the team in 2023 and is excited to make his Monster Energy AMA Supercross debut. Named the 2021 Amateur Rider of the Year, the multi-time amateur champion is one of the sport’s rising stars. The New Yorker joined the pro ranks last year for the AMA Pro Motocross Championship, and although he too was sidelined with an injury, the 17-year-old showed strength and earned a career-best fourth-place finish in the first moto at his home race at Unadilla.