Last summer, Yamaha, in conjunction with the Spanish El Solitario Trend Workshop, built the final version of XJR 2015 to celebrate the 25th anniversary of this legendary road icon. 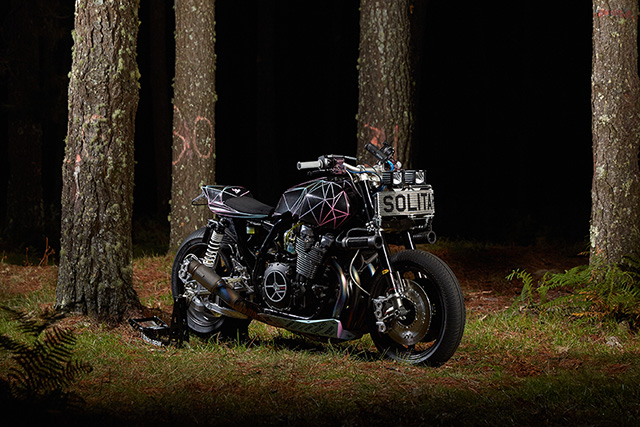 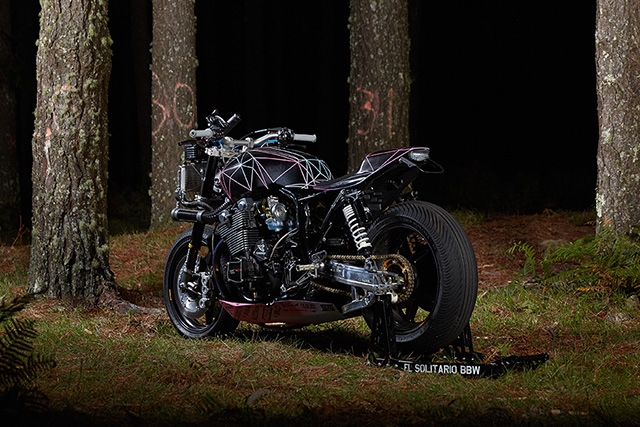 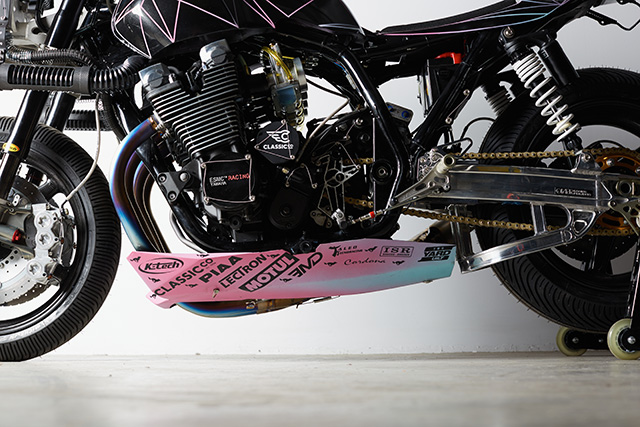 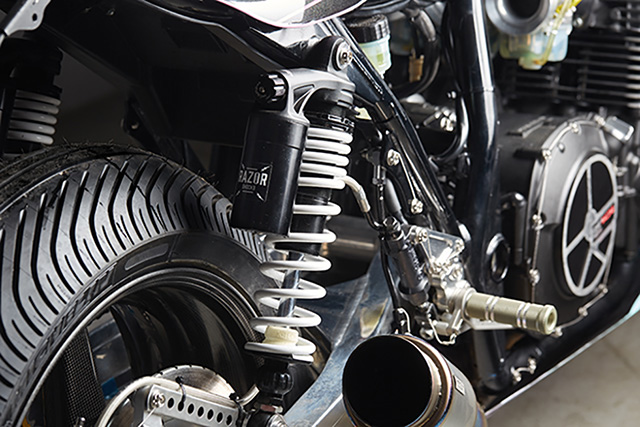 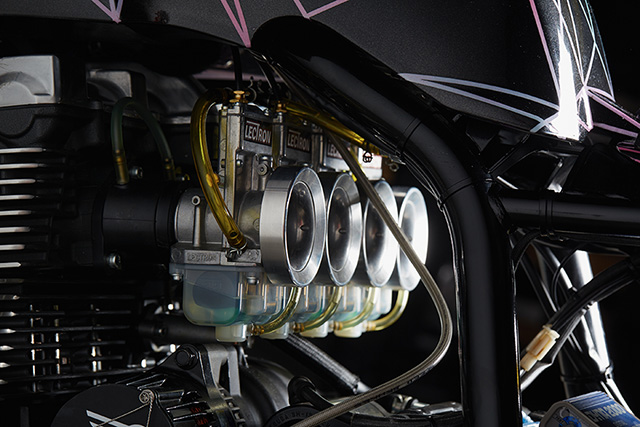 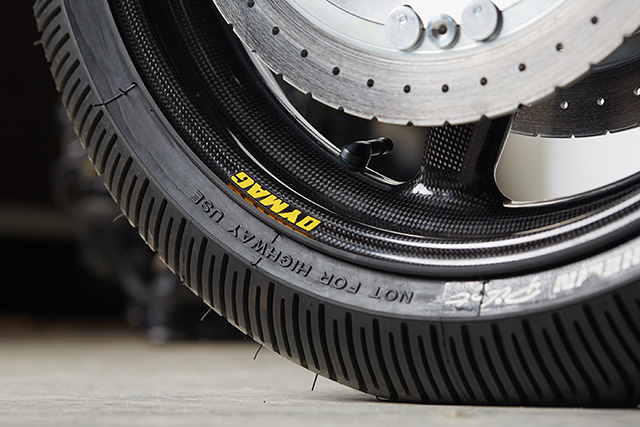 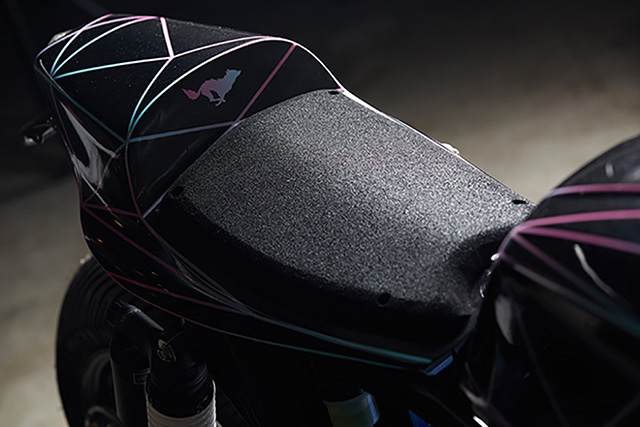 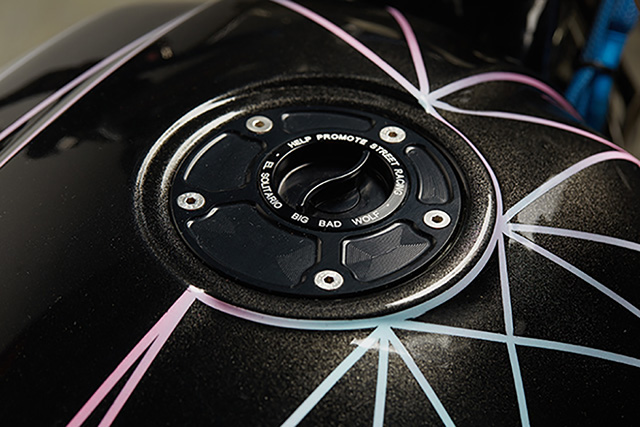 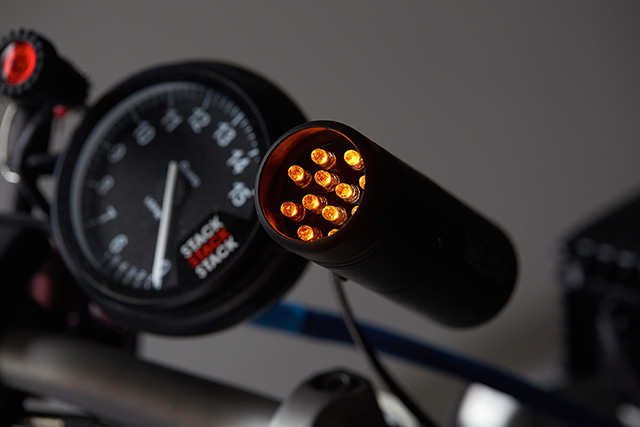 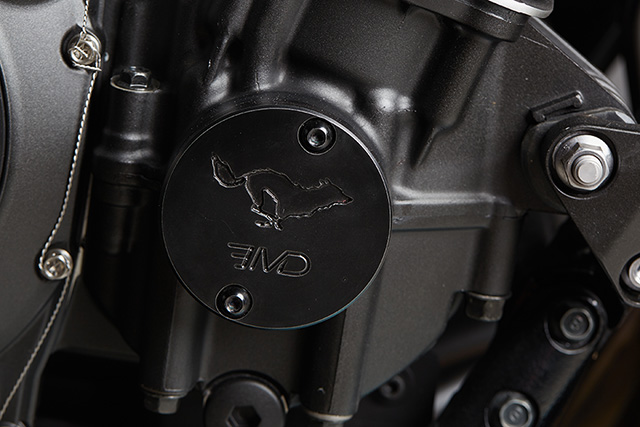 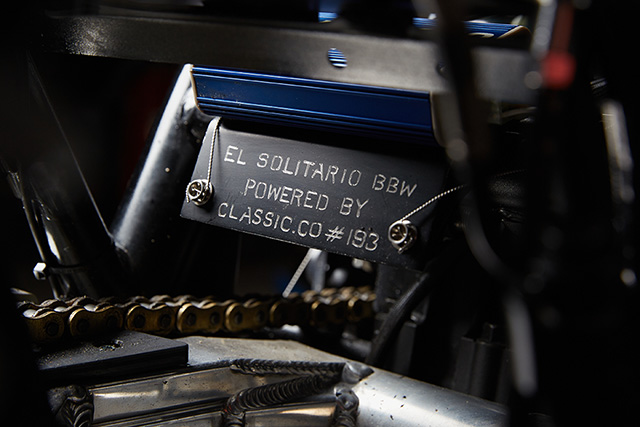 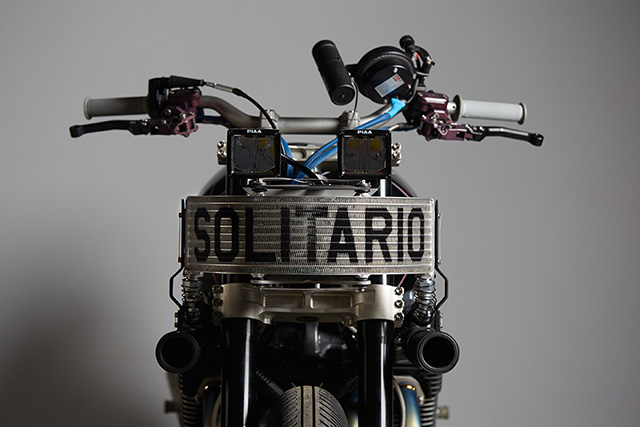